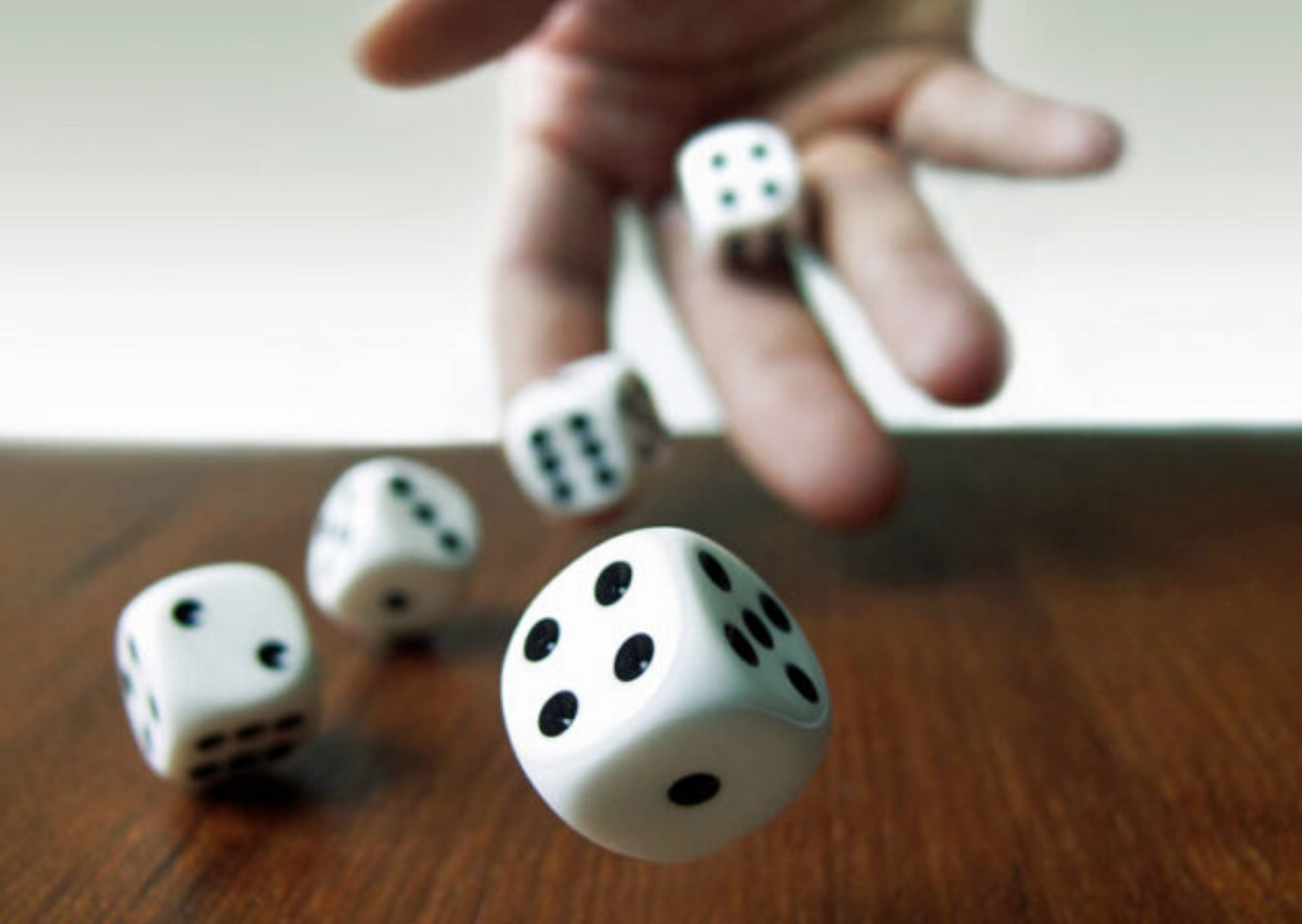 Casuality or Synchronicity – The scientific explanation to the world connections

Jung and Pauli had no doubt that the answer was positive.

You surely have asked yourself at least once in your life if some events that have happened to you are just coincidences or if there is a bigger picture behind our whole existence. You are not the only one. Around the early 1900s, the Swiss-German psychologist Carl Gustav Jung and later the Austrian quantum physicist and Nobel prize for physics Wolfgang Pauli, concluded that not only these events are real but they gave it a name and an explanation: Synchronicity.

An interesting and complicated concept that Massimo Teodorani examines in his book “Synchronicity. The link between Physics and Psyche from Pauli and Jung to Chopra”. Here is the definition that Teodorani assigns to Synchronicity: “Coincidence of events in space and time as something that goes far beyond pure casuality (cause and effect); it is a peculiar interdependence of events observable between them or objective synchronic events with the same subject as the observer (Teodorani, 2006)”; in other words it is the manifestation of the relationship between mind and matter which shows that the physical and psychic world are interconnected.

According to Jung, when a person experiences many synchronicities, this person realises that they are governed by real wisdom, as if our internal world knows a lot about the external world and vice versa.

How is it possible?

The famous Nobel Prize in Physics Wolfgang Pauli, conceived, among other theories, a fundamental pillar for Quantum Physics: the principle of exclusion. This principle is an essential illumination that lays the ground for the law of synchronicity. In fact, what is observed at the subatomic level is a real electron dance, a real manifestation of the synchronicity between the particles.

On a psychological level, it occurs when there is a lowering of the conscious sphere mental functions (from brain rhythm B / B + to Alpha / Theta). It is in this condition that the unconscious is amplified and manages to emerge, coming into contact with the conscious. It is here that it connects with the archetypes, the primordial images inherent in our mind as well as in the whole universe, in what is called collective subconscious.

Can psychology and physics coexist?

Jung and Pauli had no doubt that the answer was positive.

Pauli’s exclusion principle forms a perfect parallel to Jung’s synchronicity principle. According to Pauli, it was clear that all synchronicities should have a common matrix and also the famous EPR paradox (Einstein, Podolsky, Rosen) supported his thesis. In fact, it showed how by removing two particles previously in contact, whatever their distance, they continue to communicate forever.

Synchronicity is the key that makes the dialogue possible between the physical and psychological field, between the external and internal world and the two authors also identified its representation: the mandala, a circular geometric representation, a spiritual and ritual symbol that represents the universe.

The two authors also made other more curious and astonishing observations: They observed how two different herds of monkeys, positioned on opposite sides of the planet, transmitted survival techniques without ever meeting; today this phenomenon is explained very well by science with the morphogenetic fields of Rupert Sheldrake; in addition, the two authors theorised how crop circles generally traced back to alien apparitions, in reality were nothing more than mandalas generated by electromagnetic fields, which appeared during times of severe human crisis such as during the Cold War.

It all seems a science fiction book and yet we are talking about reality and Quantum Physics which is still trying to explain phenomena that are incredible for our mind, but that we deeply perceive as familiar.

There is much more than what we see around us, just look carefully and learn to listen to the senses and perceptions, rather than words.