The role of romance in a successful relationship

|  Relational Well-being  |  The role of romance in a successful relationship 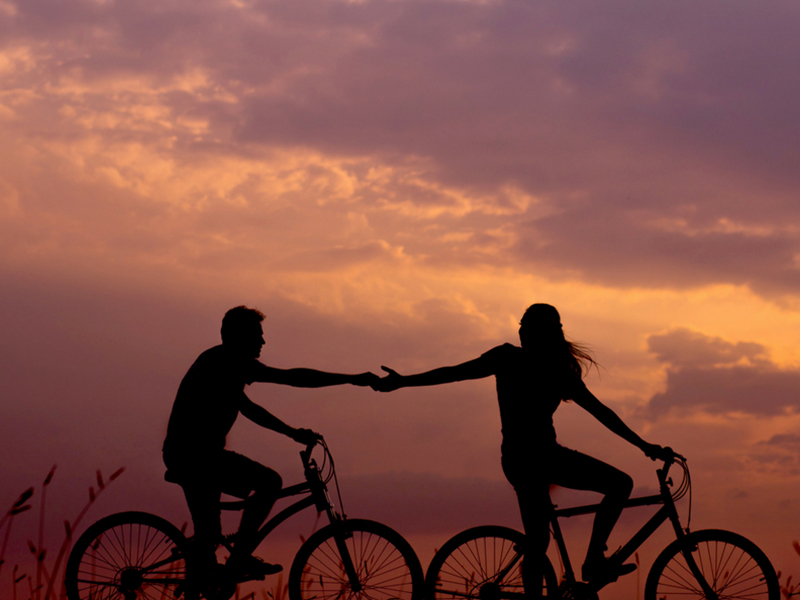 The role of romance in a successful relationship

Many people believe that we should manifest love through romance: flowers, candlelit dinners, sunset walks, poems, dances and diamond rings.

This is the romance that generally manifests itself spontaneously in the phase of falling in love. But when the relationship is consolidated, usually the memories and the wounds of childhood begin to emerge and to interfere in the daily success of the couple’s life, reducing romance and leaving space for conflict. But conflicts are not the only way to conduct a couple: in fact, if the couple puts value in the relationship-building process, then it can embark on a marvelous path oriented to the exploration of oneself and of the other half and to the activation of one’s own resources for the resolution of disagreements. Romance then becomes the means of expressing love for the other.

To experience this, it is essential that when conflicts arise, both are aware that the “problem” does not lie in the partner but is within itself, since it is within us that negative emotions and thoughts arise and create conflicting behaviors. Relationships, especially the intimate ones, activate our memories and bring deep wounds to the surface, amplifying them.

It is true that often, at the moment of the conflict, we believe that the problem lies in the other. But our perception it arose from an infinite amount of information that comes from within us, deriving from our experience.

In the moment of confrontation these are activated and expressed while the other does the same thing: he fights with his own contradictions, resistances and wounds.

If we understand this passage well, we understand that every human being uses his environment to amplify what exists within him, to express his inner world to the outside. The more the inner world is made up of contradictions and negative emotions, the more this personality will be expressed in the environment, damaging relationships, well-being and the manifestation of one’s goals.

Sometimes an external support is needed to accompany the couple through a path of awareness in order to stimulate dialogue and emotional expression, to transform possible wounds into resources and learn to share the deepest emotions to co-create with the partner a winning relationship.

In order to let a love story concretely evolve and experience the emotions of love in all its forms and colors, we must prioritize work on ourselves to create an inner world that is more functional for us and for the partner, which can help express consciously our love for each other.

Inner work allows us to transform pain into love and ignorance into knowledge acquiring the necessary awareness to change our behaviors which are the expression of the qualitative and quantitative association of our thoughts and emotions.

Taking care of oneself and of the relationship is an act of profound romance: it means deepening the love story with oneself, exploring oneself and meeting oneself to learn to give and to receive with authenticity. Romance, then, becomes the mean to express love towards the other person.