How thoughts and emotions affect matter 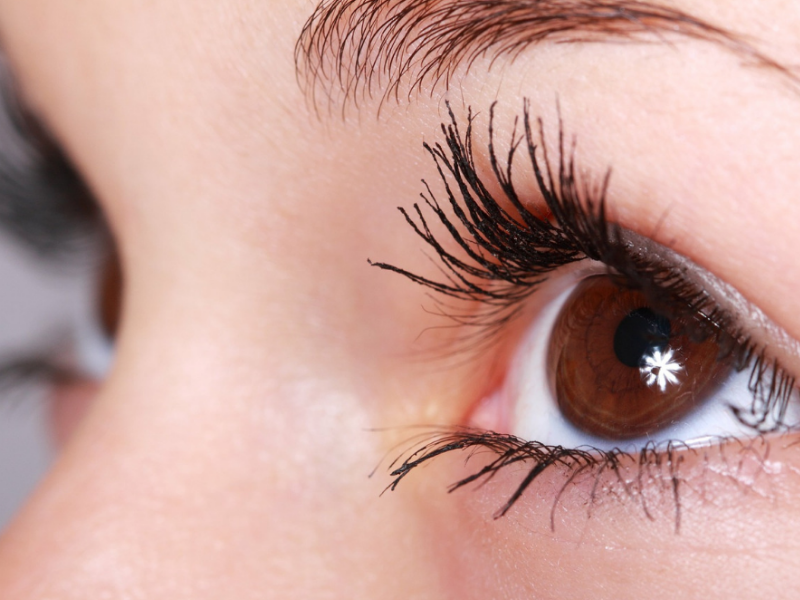 How thoughts and emotions affect matter

Many still believe that material and mental world are separate. We can certainly agree that the material world influences our thought, but how can our thinking influence material reality?

It begins with René Decartes, a French mathematician and philosopher of the seventeenth century, who started the mechanistic vision of the universe, where matter is governed by mathematical and predictable laws. These theories have influenced key concepts in the various scientific disciplines up to the present day.

Descartes attested that the physical and objective world belongs to science since it is measurable, while the mind is assigned to the spiritual world and is object of study of religion. Basically, he created a philosophical system in which mind and matter did not belong to the same method of observation and investigation, separating the research aspects of their functioning for centuries.

Isaac Newton, a British scientist, reinforced this belief by comparing the universe to a machine, as everything can be quantified. Descartes and Newton imposed a vision of a predetermined reality that operates on mechanical principles.

Two hundred years after Newton, Albert Einstein, gave birth to the famous equation E=MC2 with which he demonstrated how matter and energy are connected, giving a new vision on the reality of the universe. Later the scientists realized that energy and matter can be considered as a single entity with a dual aspect: sometimes light behaves like a wave and sometimes it behaves like a particle.

This wave-particle duality, is observable in the subatomic world, that is, in the world of very small particles constituting the whole physical world in which we live, the world of atoms: electrons, protons, neutrons,… This is where quantum physics was born.

Quantum physics demonstrates that the atom is essentially formed by an empty space, whereas it was once believed that solid matter was inside matter. So, all our universe, including the air we breathe and our body tissues, are mainly made of empty space, but this vacuum is not empty at all! It consists of a dense energy in constant motion that we are not able to see with naked eye.

The laws of classical physics belonging to large objects (eg. predetermine the falling speed of a pen from a table) are not applicable to the same matter if observed in the behavior of its own particles, which suddenly turn from particles (matter) on waves (energy) and vice versa, constantly, chaotically and very quickly. Even us, human beings, like everything in this universe, we transform thousands of times per second from matter to light!

Scientists of quantum physics have discovered another very interesting fact that constitutes matter, which is that the observer (or the measurer) of the tiny particles that make up the atom, is able to influence its behavior. In fact, they have shown that electrons exist simultaneously in an infinite range of possibilities and probabilities: every possible reality already exists in an immaterial-energetic form. What happens is that when the observer concentrates on a possible position of the electron, that fact manifests itself. In other words, a phenomenon cannot manifest itself in the material reality, in our spatial-temporal dimension, if we do not observe it. This phenomenon is called “wave function collapse” or “observer effect”.

This totally changes the conception of life of the human being in this universe. It means that no one is a victim of what happens to him, but he is rather the creator of his own experiences, because material experience is the result of mental experience.

The human being is therefore the creator of possible realities through his role as an active observer.

We can define ourselves as possible creators of reality as we are able to collapse the electron, which until it is observed is simultaneously in infinite positions, has infinite chances of existing. Based on where we pose our observation, we can observe what we desire or what we do not want, giving life to our material experience.

It is now shown that when subjective thinking is coupled with a fairly strong and constant emotional intensity, we are able to produce quantifiable changes in the objective physical world. This happens thanks to the combination of these two forces, the electric force of thoughts and the magnetic force of emotions; their electromagnetic oscillation is a very powerful language for the creation of our material reality.

Through our thoughts and our emotions, we create material realities that already exist in the quantum field in a vibrational form. We are therefore able to make our observation (immaterial world) perceptible to our senses (in the material world).

The law of attraction works, but be careful because it works both ways! If we want to become creators of our lives and to get out of suffering, pain, unhappiness and every form of victimization we have to change our way of functioning, the responsibility is in us and we have all the resources to face the change, it’s just a question of Neuro Emotional Education. If for years we have felt anger and frustration, we have complained and we have observed everything that does not work and what we do not want, we will today be in autopilot mode on a subconscious level, every day we will reproduce the same thoughts and emotions automatically, and every day we will live the same material reality.

Human beings have the magical power to co-create with the universe, but we must learn how to use our biological-vibrational technology if we want to change our material reality.

If you also want to change your life and do not know where to start, contact us and we will help you self-educate yourself to success and well-being. The change starts with you!