The benefits of a healthy work environment

|  Human Resources  |  The benefits of a healthy work environment 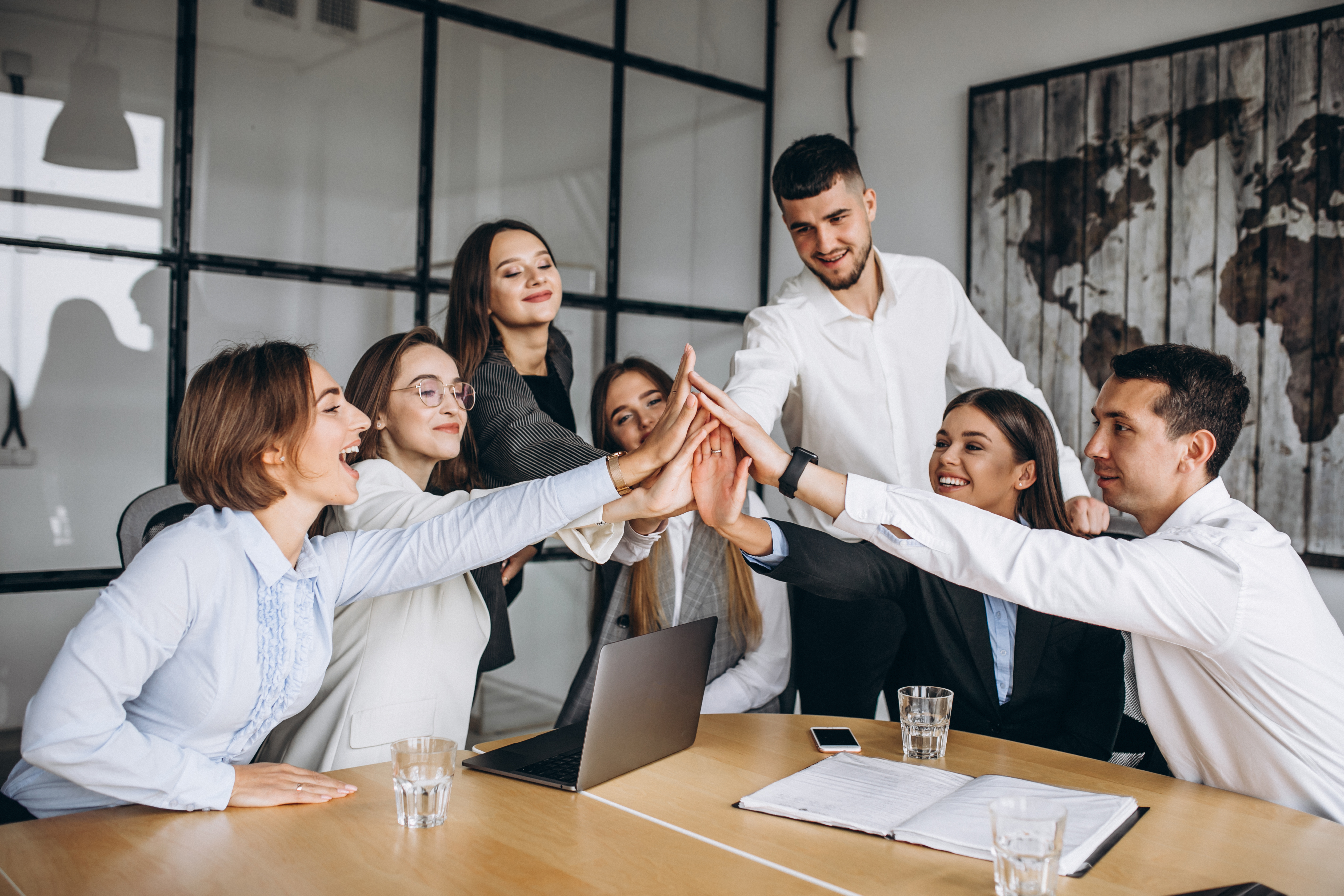 The benefits of a healthy work environment

According to some studies that examine European workers, it is shown that about 50% of weekdays are used to work. Broadening the calculation, it can be said that an average citizen spends 15% of its life in the workplace which, with a life expectancy of 83 years, is equivalent to 12 years of continuous and non-stop work. This is the same time it takes to make 7.35 times around the world on foot!

It is therefore an evidence that work is an important part in everyone’s life. Increasing the quality of working life has now become a need for both people and companies and the benefits are tangible and measurable in terms of satisfaction, motivation and productivity.

The Australian social psychologist and Harvard teacher, Dr. Elton Mayo, showed that if the worker is satisfied, the company achieves greater results. Dr. Elton Mayo, looking at Western Electric of Chicago, made some changes on the working conditions, on the environment and relationships, noting the results these changes in corporate culture were able to generate. Specifically, he divided the workers into two groups, one of which he intervened by improving the environmental conditions, such as electric lighting; he intervened on social relations with superiors, who were more open to dialogue and available; he modified working hours by balancing shifts and intervened on training and salary bonuses as an incentive and recognition of the work of the employees. From these interventions, the result was a clear change in people’s mood and in their productivity: greater satisfaction, motivation and the union of the team in a stronger and more productive work team that encouraged itself to constantly improve the work.

In a second phase, Dr. Mayo carried out the reverse process, he began to gradually eliminate the benefits acquired by this group of workers and the behavior he observed went against all his expectations: production however remained at maximum levels, the united team created previously, maintained the positive social relationships, self-motivation and the good relationships created between staff and managers facilitated the maintenance of the production.

By effectively addressing issues and collaborating as a team, a sense of unity is created, and employees feel supported and motivated to contemplate different perspectives. This creates a sense of belonging and a better work environment, where everyone feels part of a common project and consequently adopts a proactive attitude. The feeling of belonging to a system, stimulates motivation and strengthens the sense of security, even more than the increase in remuneration. In fact, the sense of belonging creates unwritten rules that balance the performance of individuals, in which no one lowers the average production because they are engaged in the collective success.

The development of soft skills and technical skills increases role awareness and improves productivity. Professional training is very important as it creates a sense of belonging and employees feel recognized and part of a project, if this is furthermore reinforced by the attention of superiors towards the needs and ideas of employees, it translates into greater productivity.

Work well-being is the set of all those activities that are implemented by the company to generate greater motivation and a sense of belonging by sharing a common vision, corporate values and employee involvement, which is reflected in their satisfaction and in increased productivity. The results are therefore proportional to the well-being of the team. When employees are doing well and achieving a work-life balance, performance increases.

The elements that affect an increase productivity are therefore:

– The development of employees’ skills

– The development of innovation and the improvement of processes.

The implementation of interventions that aim at corporate welfare, therefore generate results not only in terms of economic profit but also of physical and psychological well-being and personal implication for the collective success of the corporate system.