The Origin of Consciousness in the Breakdown of the Bicameral Mind 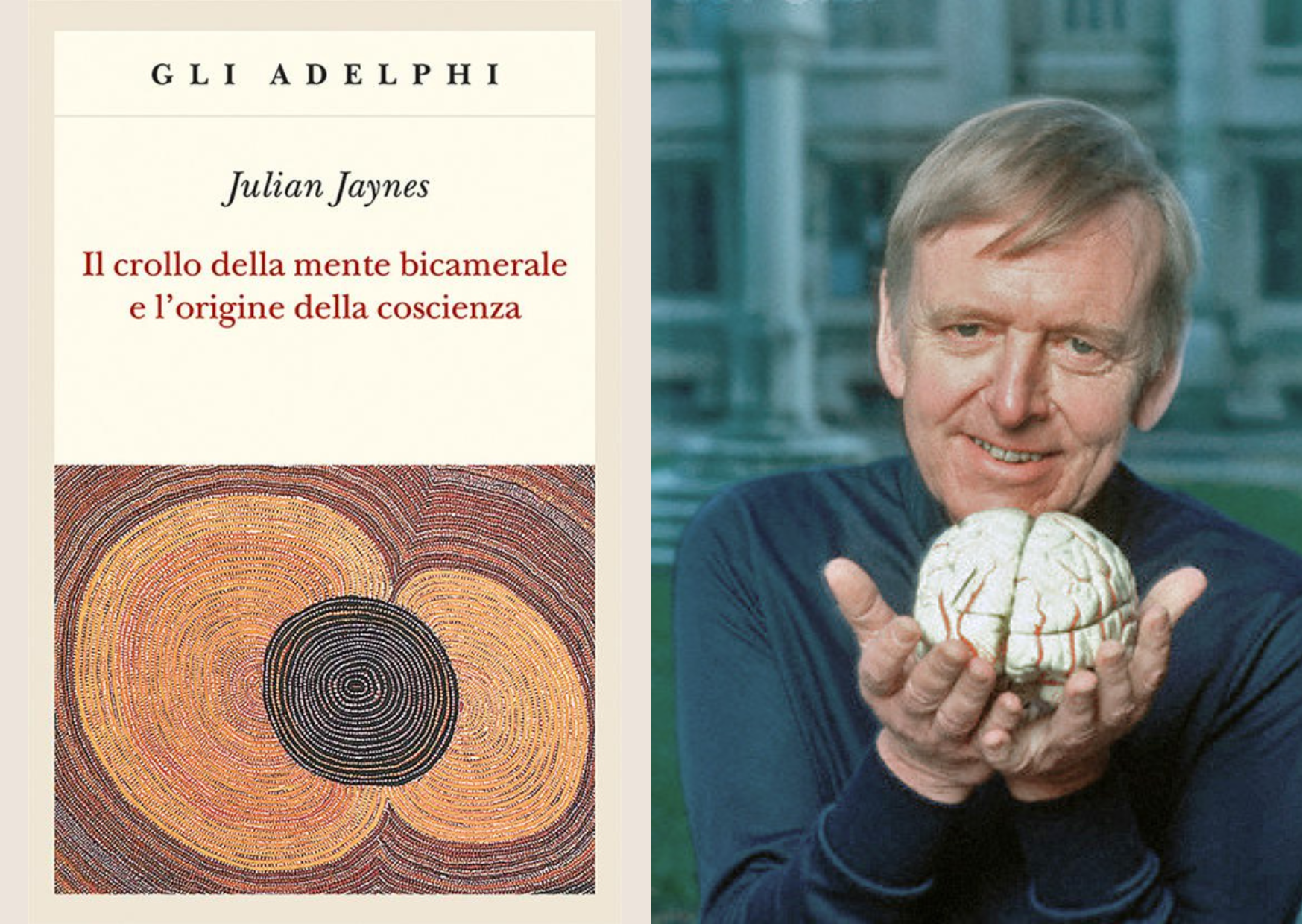 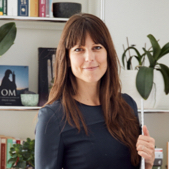 The Origin of Consciousness in the Breakdown of the Bicameral Mind

Claudia Vece – 5 October 2022
Our sense of justice depends on our sense of time. Justice is a phenomenon only of consciousness, because time spread out in a spatial succession is its very essence. And this is possible only in a spatial metaphor of time.

The Origin of Consciousness in the Breakdown of the Bicameral Mind is a 1976 book by the Princeton psychologist, psychohistorian and consciousness theorist Julian Jaynes (1920-1997).

The book addresses the problematic nature of consciousness – “the ability to introspect” – which in Jaynes’ view must be distinguished from sensory awareness and other processes of cognition. Jaynes presents his proposed solution: that consciousness is a “learned behavior” based more on language and culture than on biology; this solution, in turn, points to the origin of consciousness in ancient human history rather than in metaphysical or evolutionary processes; furthermore, archaeological and historical evidence indicates that prior to the “learning” of consciousness, human mentality was what Jaynes called “the bicameral mind” – a mentality based on verbal hallucination.

The first edition was released in January 1977 in English. Two later editions, in 1982 and in 1990, were released by Jaynes with additions but without alterations. It was Jaynes’s only book, and it is still in print, in several languages.

In addition to numerous reviews and commentaries, there are several summaries of the book’s material, for example, in the journal Behavioral and Brain Sciences, in lectures and discussions published in Canadian Psychology, and in Art/World.

In his book, Jaynes reviews what one of his early critics acknowledged as the “spectacular history of failure” to explain consciousness – “the human ability to introspect”.

Abandoning the assumption that consciousness is innate, Jaynes explains it instead as a learned behavior that “arises … from language, and specifically from metaphor.” With this understanding, Jaynes then demonstrated that ancient texts and archeology can reveal a history of human mentality alongside the histories of other cultural products.

His analysis of the evidence led him not only to place the origin of consciousness during the 2nd millennium BCE but also to hypothesize the existence of an older non-conscious “mentality that he called the bicameral mind, referring to the brain’s two hemispheres”.

Julian Jaynes (February 27, 1920 – November 21, 1997) was an American researcher in psychology at Yale and Princeton for nearly 25 years and best known for his 1976 book The Origin of Consciousness in the Breakdown of the Bicameral Mind. 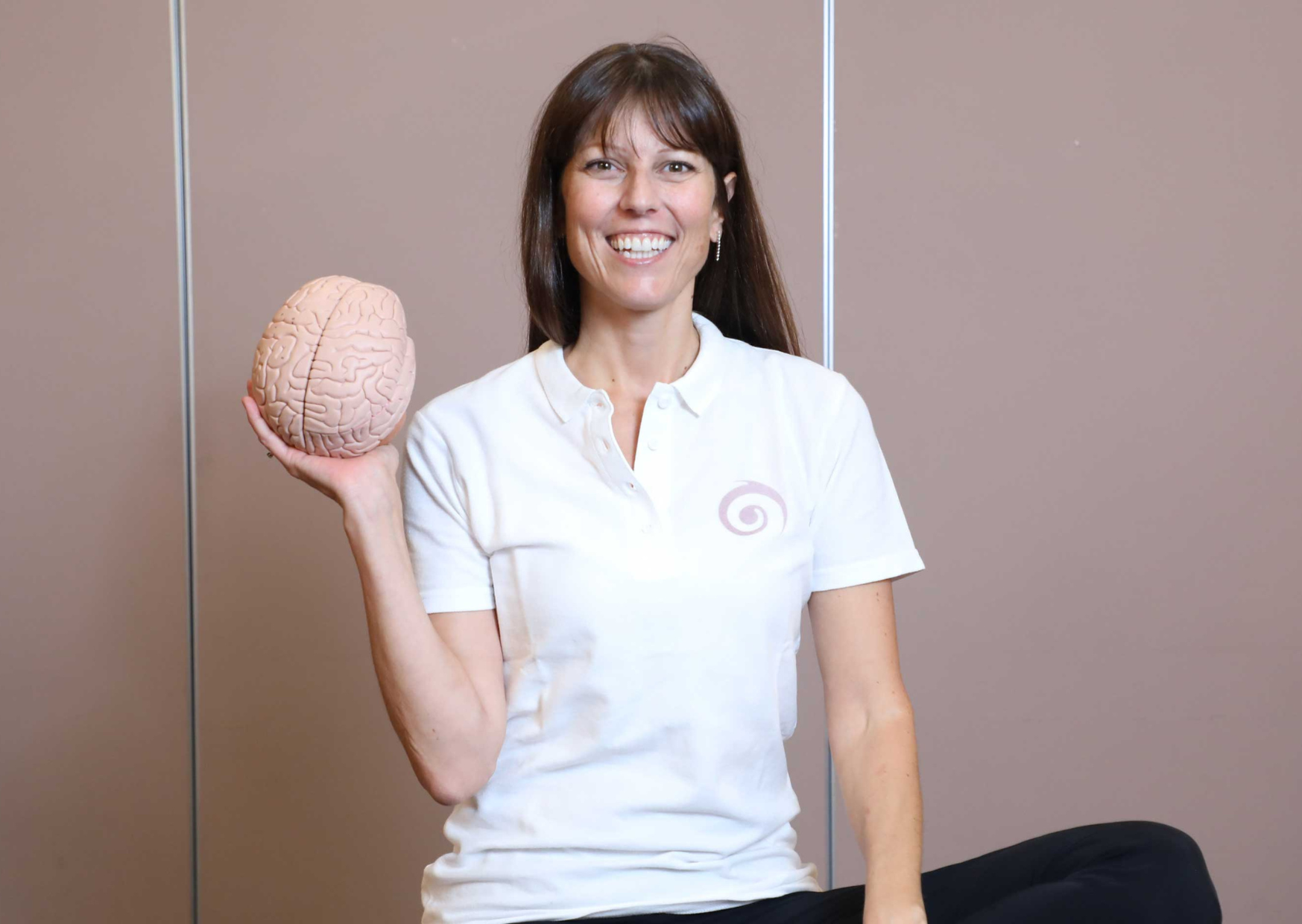 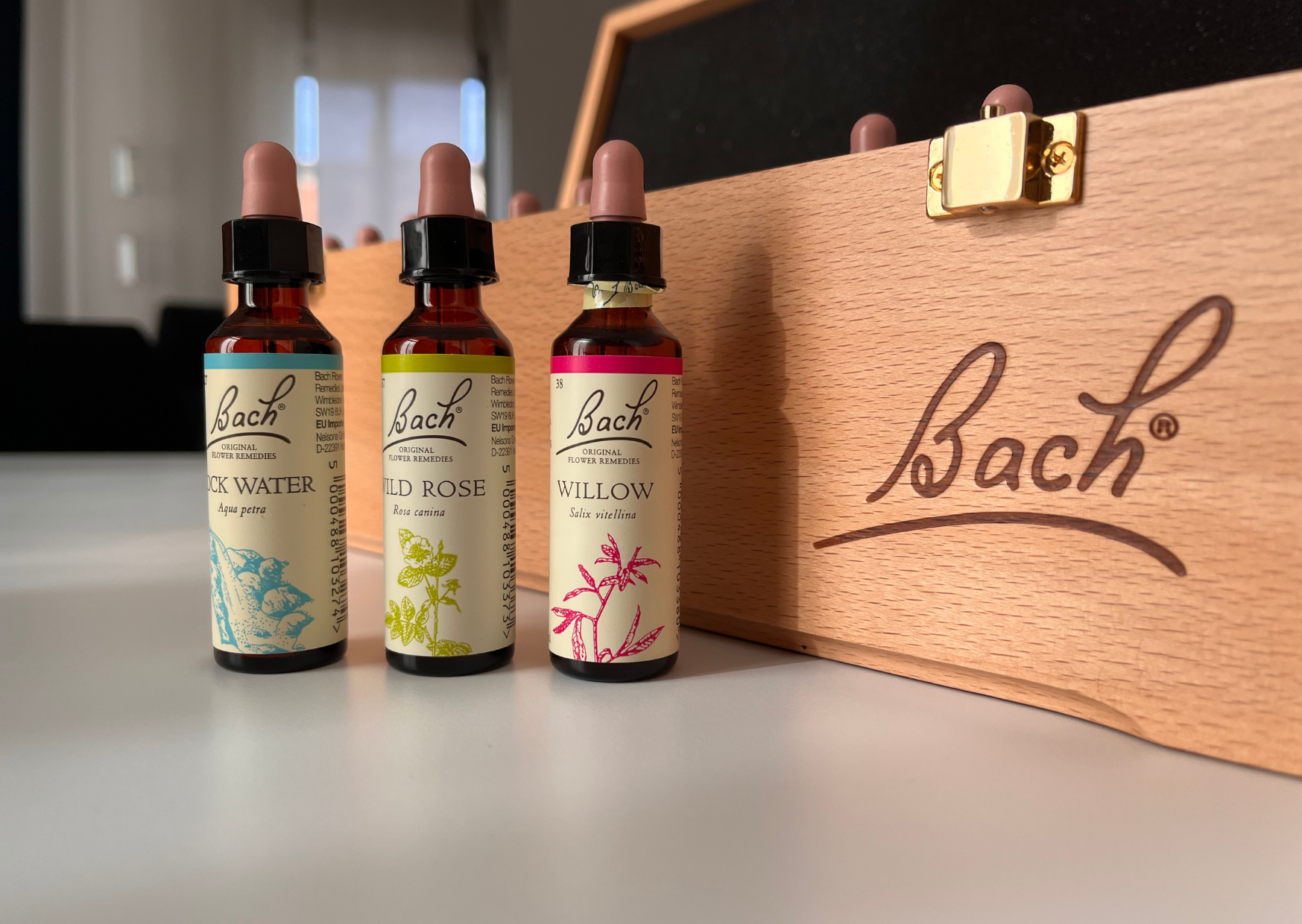 Choose Bach flowers to enhance your qualities
By Claudia Vece 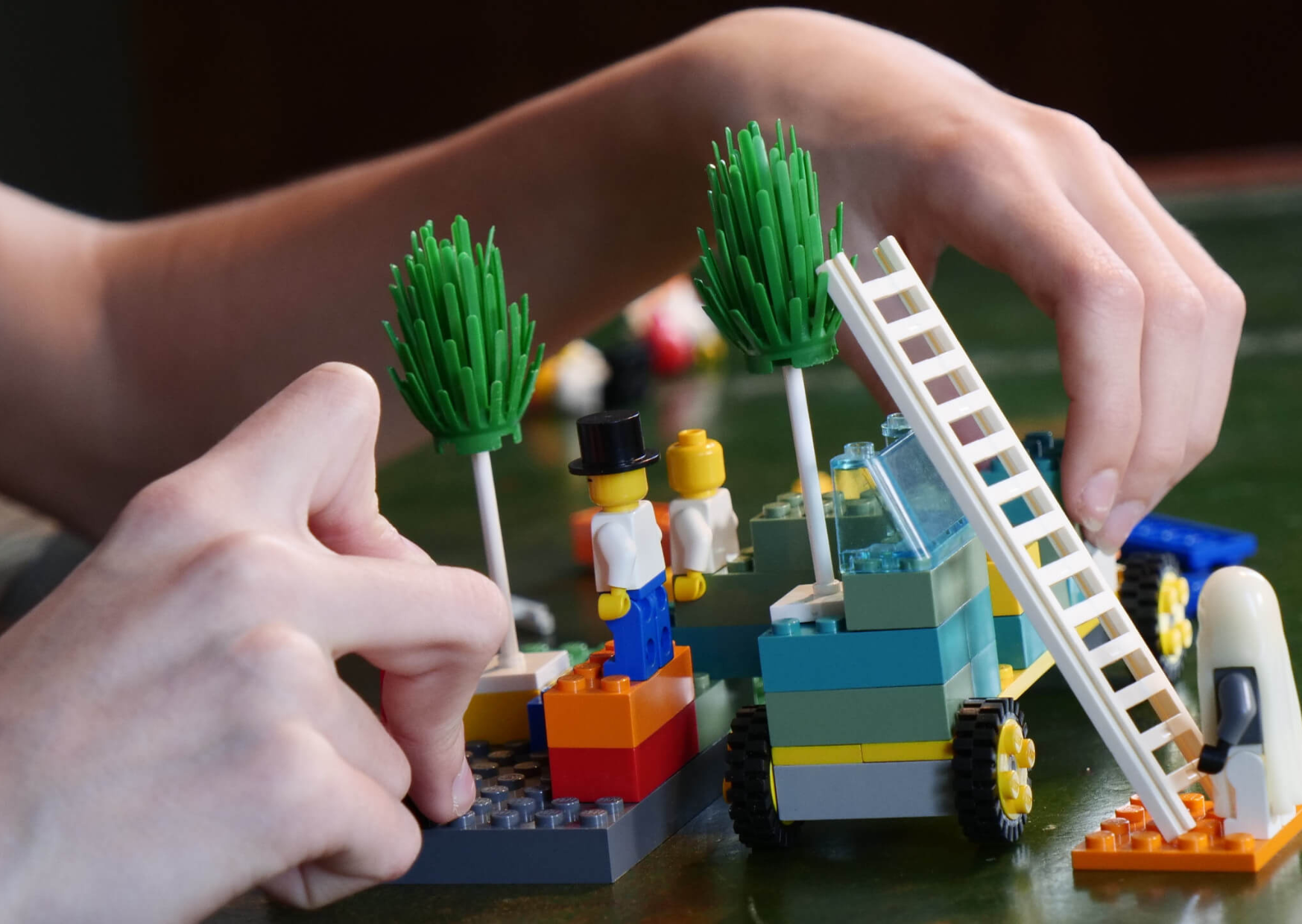